I received your letter just before leaving, I read and read it again in the train, at night ; when everybody was sleeping in the compartment around me. I thank you for telling me things with such sincerity, and the problem is that I can understand you both in different ways but I don’t know how to help each of you.
I’ve been tired in the morning when we arrived, and people were lovely ; but all these “receptions” and all this food, when I just wanted to sleep and think …

The arrival by Greta remotivated me however. She’s living alone with her grandma since the drama of her birth. Her mother died life by giving life to her daughter, and since the dad refuses to see his girl , who’s the portrait of her. Very early wounded by life, Greta has shaped her own kind of devotion. In the little house where they live, in addition to her bedroom, she has a very small room where she devotes a real cult to A-ha.
Not a square centimeter of wall that is not covered with the languid or triumphant pictures of her three idols.
Morten , Magne and Pal, cut to life size, welcome you from the entrance, in the midst of a great jumble of themselves…

I am as impressed as my compatriot-girls who have visited the sanctuary three days later. I had never considered the adoration of my mythical band from that angle, of individuals and their potential for seduction. Or not so much.
The carnal relationship, I think I have it a lot more with vinyls.
And if you saw the record store where Greta took me… I’ve never seen anything like that in my life… Three entire floors !
I was mad, I wanted everything. I broke my piggy bank quite well … Propaganda’s maxi singles ( I don’t tell you everything) , “ In Visible Silence”  “Who’s afraid of the Art of Noise” and of course “Black Celebration”. I even talked with a very cute seller with a promontory hairstyle that you would have liked ( I guess you would have liked the all guy by the way) , but he told me that “Tinderbox” will only be on sale in April …

I realize by writing that I won’t talk to you that much about the activities and visits that we made with school, I could describe you Heidelberg with its wonderful medieval center , and its university. The place would suit Colin very well, as much as the scholarly discourse he could write you about all these historical things. I’ll never be a good relater I fear, concentrating only on what gave me emotions during this trip.
For example , this professional skater , as we had an evening party at a big ice rink in Stuttgart. When she learned that we, french girls, loved Propaganda, she improvised a choreography on “Frozen Faces” and it was simply magic!

A little anecdote to finish, and post this letter on time … We had a listening party in Greta’s “fan room” yesterday evening, with all the vinyls we’ve bought during this trip.
My “Black Celebration” record is light gray , a grenade as bright as the cover is dark. But I had to compare my acquisition with the trophy of a guy who’s known at school like a fine connoisseur of Depeche Mode. He also loves vinyls , cover’s artworks , rare extended singles, and if, in addition, the record is not black ; we are close to orgasm…

The pisslord also wants to make me swallow a privilege; that of owning two copies of “Shake The Disease” , one blowing red ; the other of marble with grey veins ( Colin found them for me !) . From his bag, he took out a “Black celebration”, also gray, but the black edges of the cover had small relief designs while mine are hopelessly smooth!

And I can guarantee you that at this moment he did not have a modest triumph …
Although it really pissed me off, already I can’t measure the importance that it may have compared to the musical discovery that awaits us …

I kiss you with a muzzle full of beer foam ( chuuuut ! ) 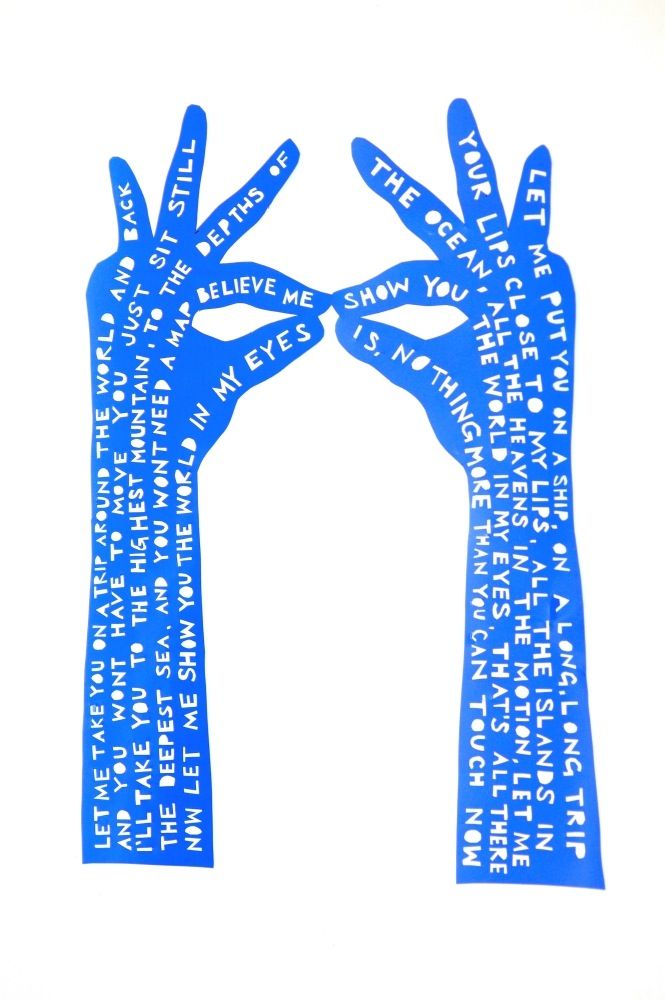 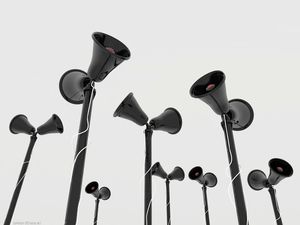 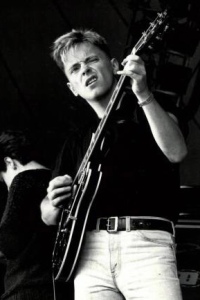 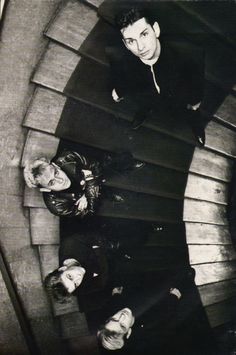 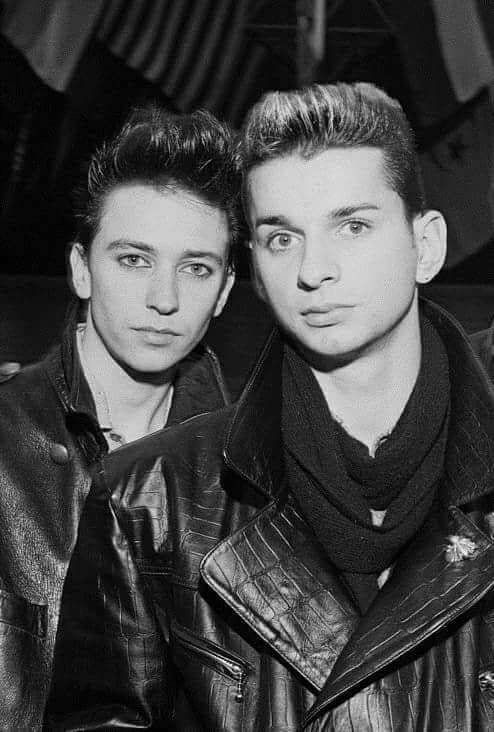 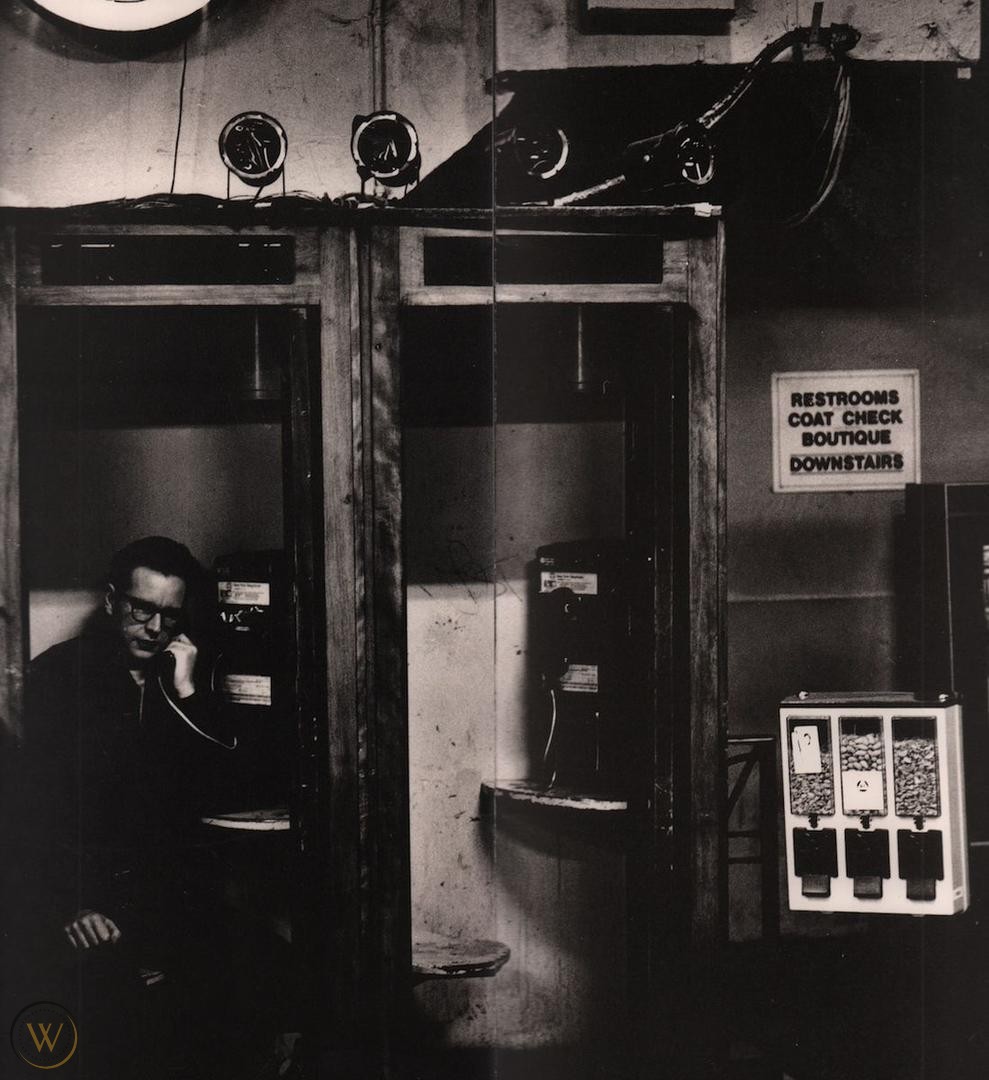